“With so much invasion of eroticism, sometimes it’s not easy to stay celibate or to respect children,” Bishop Felipe Arizmendi said during an annual meeting of Mexican bishops near Mexico City on Thursday. “If on television and on the Internet and in so many media outlets there is pornography, it is very difficult to stay pure and chaste,” said Arizmendi, an influential bishop from the colonial town of San Cristobal de las Casas in southern Mexico. “Obviously when there is generalized sexual freedom it’s more likely there could be cases of pedophilia,” he added. The bishop was in charge of the formation of priests for two decades in Mexico but said that loose morals in society had made it difficult to keep seminarians committed to the faith.

Bishop Felipe Arizmendi then went and updated his profile on X-Tube. 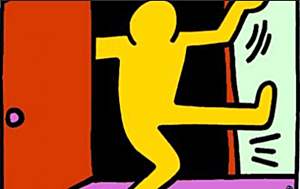 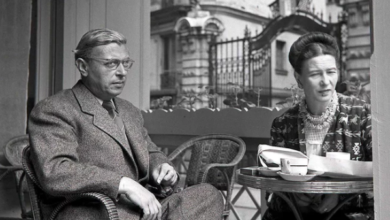