Paul Jackson has a new project that’s causing Joesph Smith tp roll over in his grave and its called MormonBoyz.com

Lots of jokes here to be made about “missionary positions,” so we’ll restrain ourselves. But Jackson insists these are real Mormon guys. The most fun part of the site: Instead of giving the performers names like “Jericho Steele” or “John Hammer,” each of these gents’ names begins with “Elder.”

Check out Elder Wolfington below…….. 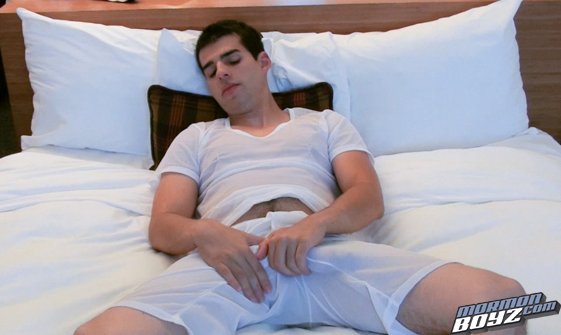 Channing Tatum on Jamie Bell, Gay Sex, and His Master & Slave Experience In The Eagle 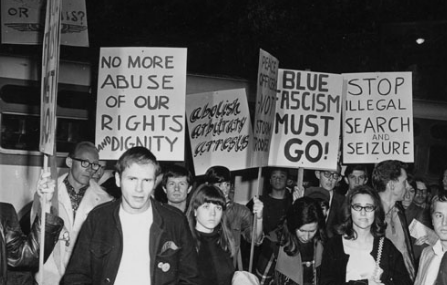