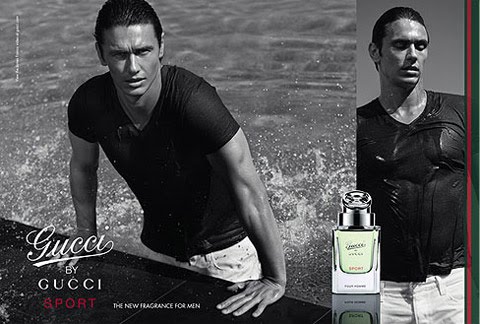 Said Gucci Creative Director Frida Giannini: “James Franco is perfect for this fragrance and perfect for Gucci. He personifies the sort of nonchalance and unforced appeal that is most attractive in a man. In the advertising campaign, he captures the fragrance’s casual, modern and masculine air.”

I can sum it up in fewer words.