The Focus on the Family spot that’s airing during today’s Super Bowl on CBS whilke still being reprehensible in the fact that CBS is still showing it and wil generate MILLIONS to head to the FOF website is, frankly, quite tame, and not the raging pro-abortion ad The Commentariat supposed to have been.

But is it the ORIGINAL COMMERCIAL that FOF wanted to show?

The spot below, which one uploader says was already removed by the group once, is “Version 2” of the Super Bowl spot, we’re led to believe. And it paints a much more doomsday approach to deciding whether to keep a growing fetus. (The editorializing on James Dobson at the end is, while true, we assume, the work of its uploader.) 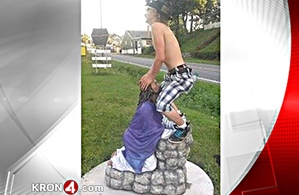 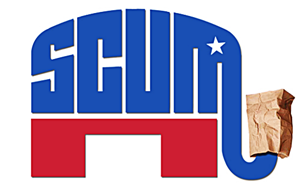 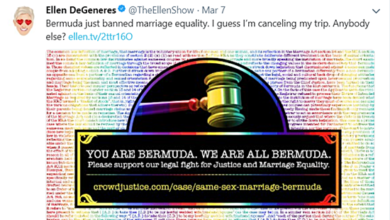 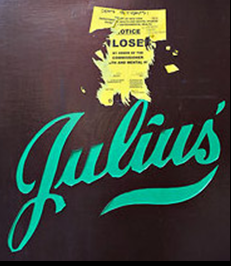