Well Barney if you call buying votes and backing candidates with obscene sums of cash like the NRA does when it lobbys I guess we know what our mistakes are now according to you don’t we.  Oh and also I suppose that the “magic wand” that Lyndon Johnson used for the 1965 Civil Rights Act has been lost and finding it will soon be the plotline for National Teasure 3?

Barney you are so full of shit.  Old fashioned lobbying of individuals calling Congress and such no longer works.  Politicians do what THEY want.  Not what the people want and you would think after Health Care we would all know that.  Politicians today do not care about the people they care about what THEY can get.  Maybe we should stop donating to Gay Inc. and the DNC and just do what the NRA does and donate obscene sums of money to certain candidates in exchange for thier support.

Is that what Barney Blowhard is REALLY saying? 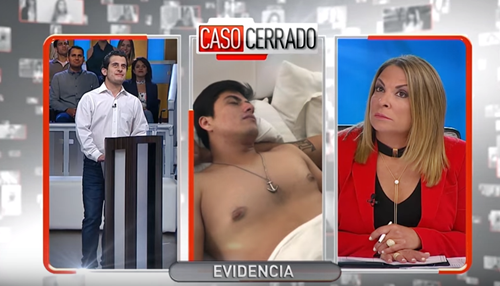 WATCH: Man Sues for $75,000 For Going To Bed Straight And Wakes Up Gay on Telemundo’s Caso Cerrado – Video 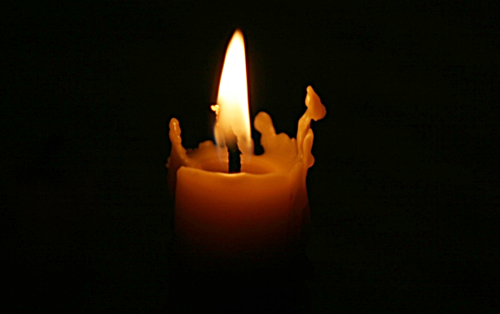